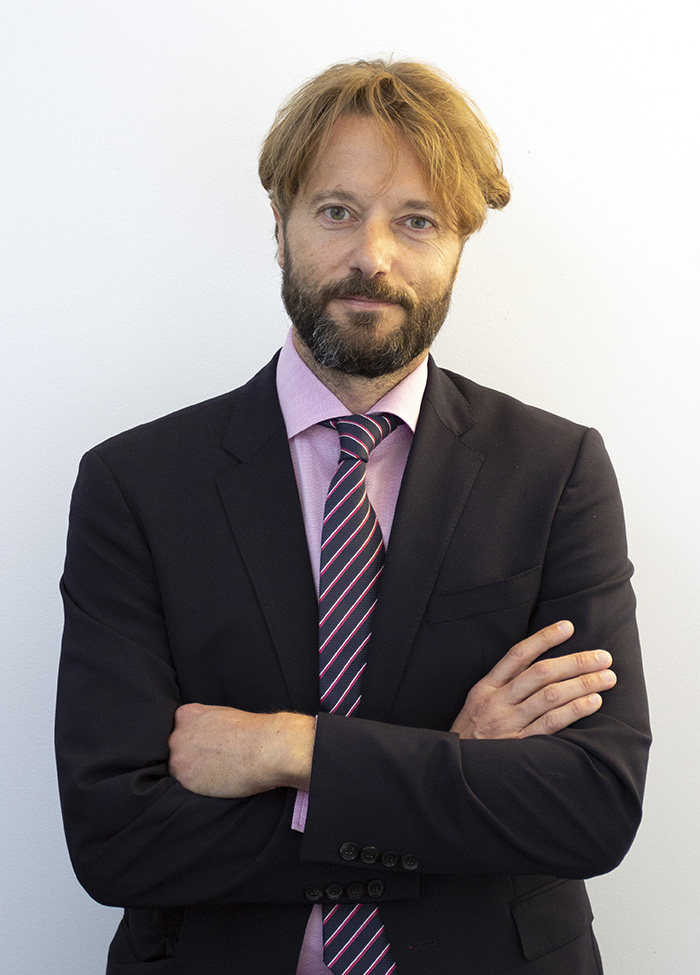 An expert in mergers and competition, spectrum and procurement auctions, and partnerships, Simon Loertscher is Professor of Economics and Director of the Centre for Market Design in the Faculty of Business and Economics at The University of Melbourne where he teaches Microeconomics, Industrial Organisation, and Mechanism Design.

Simon is an experienced consultant, having worked recently on spectrum auctions for the Australian Competition and Media Authority (ACMA), the allocation of mining rights for the State of New South Wales, electricity markets and other topics for the State of Victoria, and digital pay audio for the Canadian Copyright Board. .

Simon is a charter member of Pelham Associates.